Incidences and Etiology of volleyball Injuries in Ethiopia: A search for Amhara Regional State clubs and young players

The aim of this study was to examine the incidences of acute and overuse volleyball injuries, to find the mechanisms of acute and overuse volleyball injuries and to assess the main associated factors of acute and overuse volleyball injuries. For the current study, prospective cohort research design was used. The injury incidence rate, severity, diagnosis and the anatomical location of the injuries that occurred during practice and competition in the whole season of 2015/16 were recorded prospectively in a weekly base through interviewer administered questionnaire. A total of 323 players from Amhara regional State clubs and projects volleyball players were participated in the study. During the entire season, 188 injuries were reported in 50379 playing hours, 43566 hours of training (7.03 h/week for men and 6.48 h/week for women) and 6813 hours of match play (1.09 h/week for men and 1.01 h/week for women). The overall injury incidences were 3.7 injuries/1000 hours of play out of which 4.58 injuries were for male while 3.1 injuries were for female per player per year. In addition, during match play, the incidence were 15.71 and 1.86 during training per 1000 hours of play. The finger (29.25%) was the most commonly injured anatomical region followed by the ankle (18.61%), and knee (17.55%) injuries. During the season, there were a total of 167(88.83%) acute injuries with an incidence of 3.3 per 1000 hours and 21(11.17%) overuse injuries with an incidence of 0.42 per 1000 hours of play. Back court players followed by Outside hitters were the most frequent injuries. Similarly, wrong techniques, incorrect sprawls, stepping on others’ feet and fatigue were the most common injury factors. The findings of the present study revealed that the frequency of injury was high (58.2%) in the 2015/16 season of volleyball played. Finger, ankle, and knee injuries were the most frequently injured anatomical areas. Wrong techniques, incorrect sprawls and absence of preventive materials were the most important risk factors for injury. 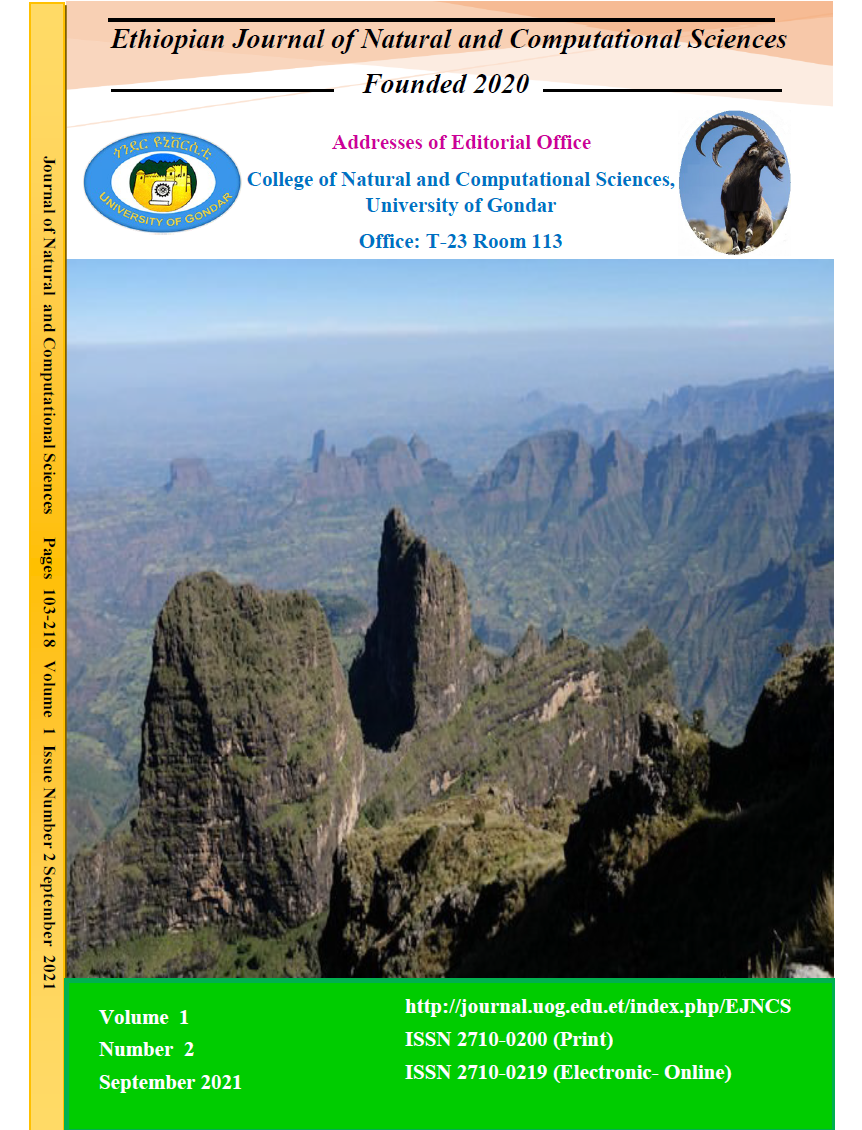 Vol. 1 No. 2 (2021): Ethiopian Journal of Natural and Computational Sciences

This work is licensed under a Creative Commons Attribution-NonCommercial 4.0 International License.