The conventional wisdoms are universally revered portray peasants as hoarders of innocence, tellers of truth and makers of peace. The sense of respect, humility and sociability of the East African peasants come from their classical humanity that was cemented in a distant past – the past that often been interpreted as sacred by the elders. Many elders treat the past as the fountain of the present and the projector of the good future. Most elders solve prevailing problems by congregating under trees of peace, without seeking any advice from modern courts. The decisions of the elders are enforced by trust-based moralized actions rather than by police forces. All social activities −life, work and decision-making processes are social and collective and thus do not subject peasants to the maxim of individualism. As a result, the East African peasant communities utterly reject the leviathanism of globalization −the power that bestows freedom on the powerful actors to exercise might without imposing any moral or legal limitations on their actions. Most East African peasants opposed to globalization led dominant idea that considers peasants as unsophisticated and stoic rustics whose disappearance is imminent. Hence, the East African peasants are neither on the verge of collapse nor eager to collaborate with Hobbesian styled modern leviathan that quietly envisions obliterating their livelihoods. 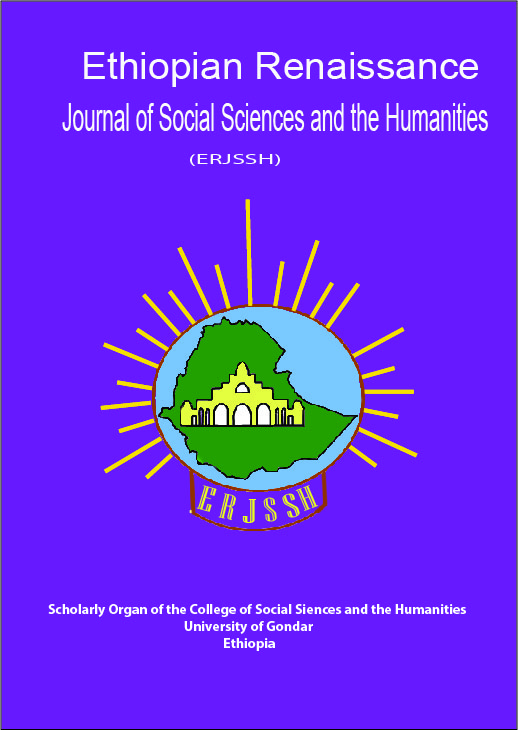 Vol. 5 No. 2 (2018): Ethiopian Renaissance Journal of Social Sciences and the Humanities